We strive not to equal, but to excel

The pink rose is the official flower

Delicados, Incorporated was organized in June, 1948 in Norfolk, Virginia with * Geraldine Dodson Randle as Founder. The founder and Founding Members- Barbara Green Bess, Evelyn White Brissette, Vivian Brown West, and * Juanita Newsome Whitehurst decided to name the club the " Sophistocats."
In keeping with the original goals of the organization and the need for expansion, the name " Sophistocats" was changed to "Delicado Social and Civic Club" in 1952.
In April 1960, the organization became incorporated and its name was changed to Delicados, Incorporated with the following chapter members:
Bertha Hightower Barnes, Barbara Green Bess, Gladys Merritt Bobbitt, Lois Carter, * 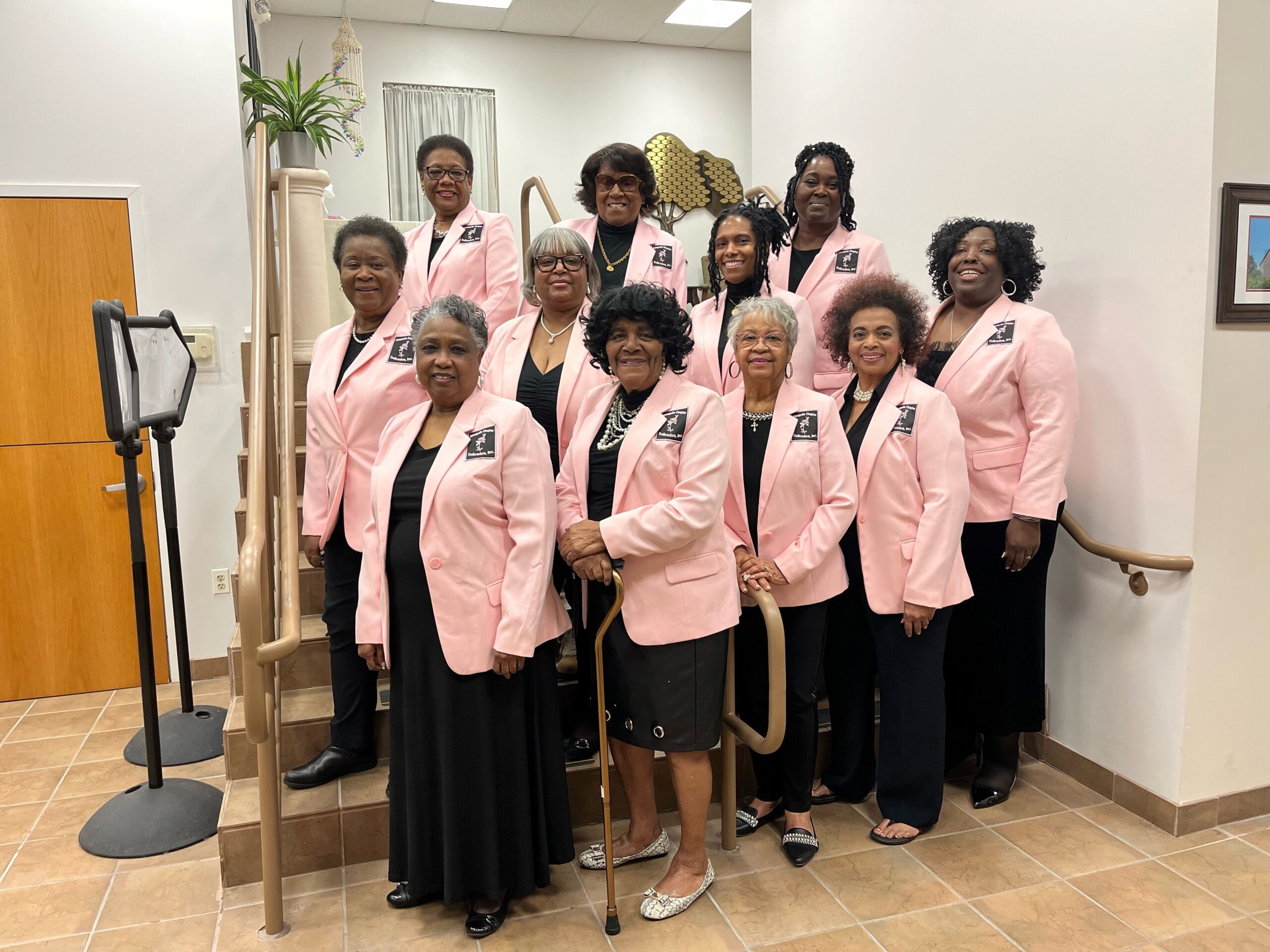